Paris and Marseille, France – July 17th, 2018 – France-IX, the premier Internet Peering Service Provider in France, today announced that Packet Clearing House (PCH) has extended its relationship with the Internet exchange through two new connections at France-IX Marseille and an upgrade to its Paris connections. As the transit provider to the Quad9 DNS resolver project, PCH’s increased capacity at France-IX will deliver low-latency DNS resolution with privacy and security protection for all France-IX peering members. France-IX’s community includes several hundred international telecommunications carriers, ISPs, content providers, content delivery networks, enterprises and many other Internet professionals. The two new connections in Marseille will be effective in the second half of 2018, while the Paris capacity upgrades are already available.

“This is a real win-win for our France-IX peering community, which gets direct and low-latency access to the greatly admired and highly sought-after Quad9 services; and for PCH, which is able to extend and improve delivery of its cutting edge services to the French Internet community and beyond,” said Simon Muyal, Chief Technical Officer, France-IX.

Established in 1994, PCH is a global non-profit organisation providing operational support and security to critical Internet infrastructure, including Internet exchange points (IXPs). Its DNS network is the largest, most long-established and most widely trusted in the world and since 1995, PCH has been working with the Internet industry to make the domain name system, often referred to as the backbone of the Internet, faster, more scalable and more resilient against attack. PCH has been connected to France-IX Paris (Telehouse 2) since 2011 and the capacity has been upgraded and spread on two diverse connections to allow PCH provide its whole range of IXP services including DNS and route collector services. Moreover, two new connections will be activated in Marseille (Interxion MRS1), allowing PCH to absorb any potential cyberattacks, and thus to protect networks from distributed denial of service (DDoS) attacks against PCH infrastructure.

“Peering with PCH at France-IX in Paris and Marseille improves the performance of DNS resolution for all participating networks. Thanks to this new deployment, we expect Paris to be the most active location in France and the fifth most active in Europe making France-IX the natural location to deliver PCH’s services to the French Internet community,” said Bill Woodcock, Executive Director of PCH.

“Requests for Quad9’s privacy-respecting and security-enhancing DNS services experienced a 27-fold increase since its launch in November 2017 and we are delighted that through PCH’s capacity increase at France-IX, we will be able to continue to accommodate this high demand as direct and low-latency interconnection becomes available at France-IX Paris and Marseille,” said John Todd, Executive Director of Quad9.

Packet Clearing House (PCH) is a global non-profit organization providing operational support and security to critical Internet infrastructure, including Internet exchange points and the core of the domain name system.

PCH has been working with the Internet industry since 1995 to make the domain name system faster, more scalable and more resilient against attack. PCH pioneered the use of anycast technology to distribute DNS load among more servers in more places, anycasting top-level domain name servers since 1997 and root name servers since 2001. Today, PCH operates the world’s largest authoritative DNS service network in the world, hosting two of the thirteen DNS root servers and more than 400 top-level domains on hundreds of servers in 180 locations globally. PCH is also the operator of the only FIPS 140-2 Level 4 DNSSEC signing platform other than the root itself.

PCH operates public looking glasses and routing data-collection facilities at approximately a third of the world’s public Internet exchange points in the fulfilment of its research charter. It makes its routing tables available to researchers, the operations community and the public in real time at its looking glass site, and as a historical archive, either by request or at our archives. For more information please visit: https://www.pch.net/

Quad9 is a free, recursive DNS resolver platform that provides end-users with robust security protection and privacy globally. It is the only DNS recursive resolver dedicated to end-user privacy and does not resell or retransmit personal data. Quad9 has constructed its systems to meet the strict General Data Protection Regulation (GDPR) privacy requirements which has been in place across the European Union since May 25, 2018.

France-IX is the Premier Internet Peering Service Provider in France, offering public and private interconnection services through its carrier and data centre neutral exchange points in Paris and Marseille.

France-IX interconnects several hundreds of telecommunications carriers, ISPs, content providers, content delivery networks and all other Internet networks worldwide with significant traffic in the Internet French market. This enhances the affordability and latency of the Internet traffic exchanged between its members and thus improves the overall quality of the Internet in France.

Founded in June 2010 with the support of the French Internet community, France-IX is a member-based association whose core values are neutrality, sustainability and constant improvement of the Internet. For more information go to France-IX website www.franceix.net 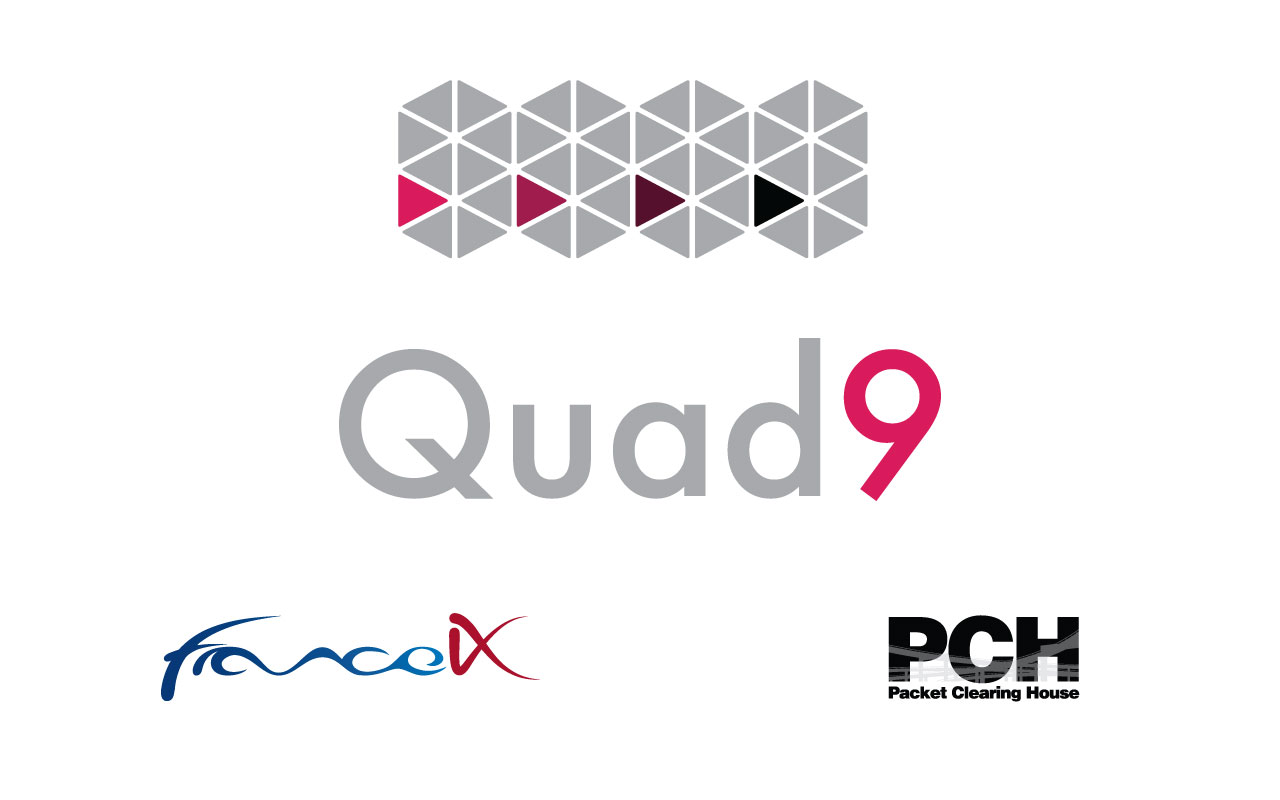